Search for the right service 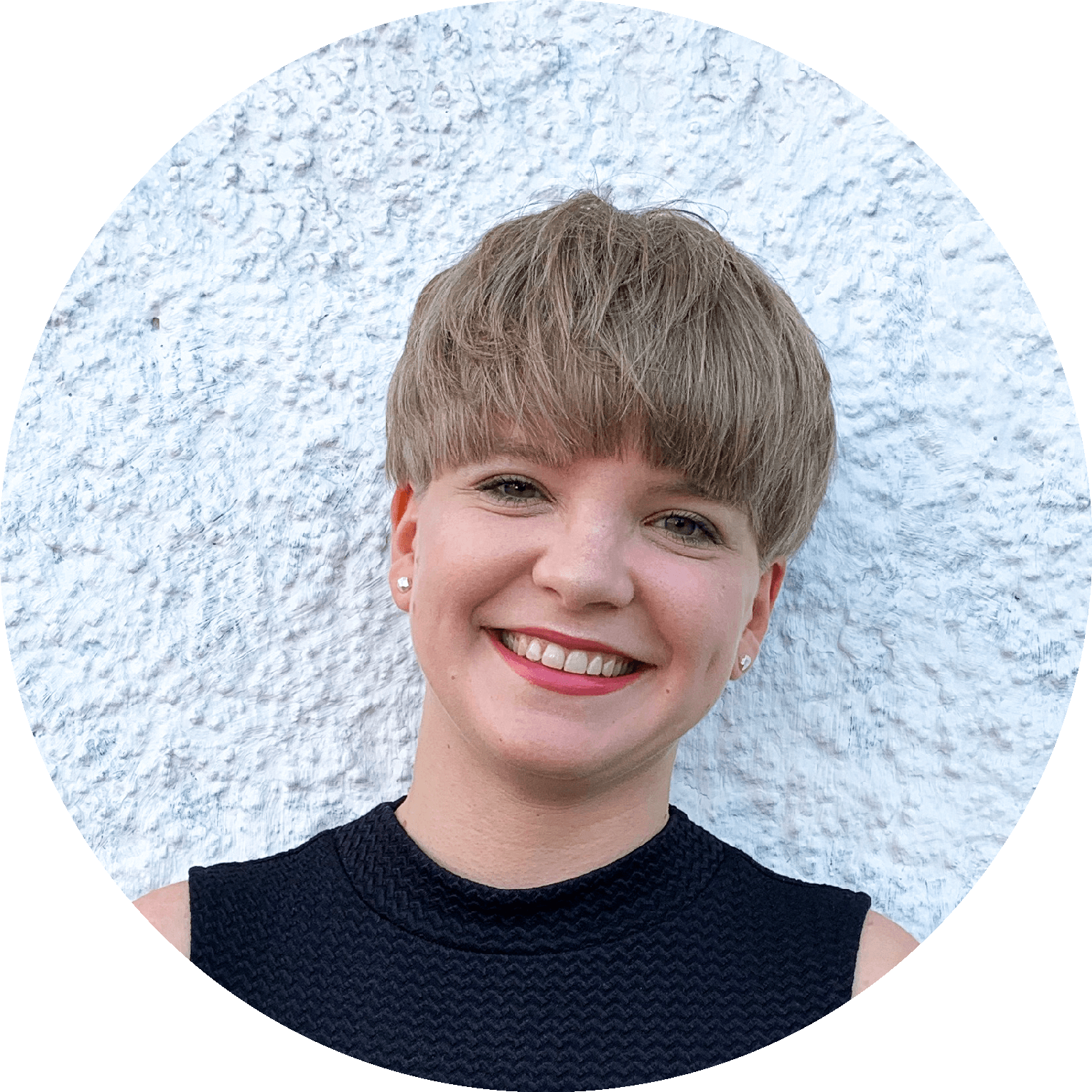 Our world has become vuca: volatile, uncertain, complex, and ambiguous. In these times, our traditional predict and control model of doing strategy becomes outdated. We have to begin to seek other sources that can help us to come up with truly inspiring futures and look at today differently. As a huge fan of science fiction, I have found mine in the field of future studies. In this article, I will outline two distinct methods I have come across that I believe are worthwhile using in any future-oriented workshop session: Causal layered analysis and the futures wheel.

Just a couple of years ago, most people would look at me with a frown when I told them that I like science fiction. But times have changed and as science progresses, many of the scenarios that we deemed pure fiction have become viable possibilities, such as the production of synthetic meat in the laboratory or the colonization of planet Mars. In the course of this trend, science fiction has become more mainstream as box-office hits like Interstellar, Arrival and Black Mirror have shown. But although we are personally opening up to a different way of looking at the world, professionally, we are still lagging. In theory, everyone agrees that great strategies come from sensing an opportunity, seizing it, and crafting a strong narrative around it. In practice, however, we mostly assume the world to stay relatively constant and leave little room for imagination. I believe it to be attributable to our misconception that imagining futures is not a scientific method. And this is exactly where future studies step in.

The influence of fiction on our perception of the future

“Futures studies is the systematic study of possible, probable, and preferable futures including the world-views and myths that underlie each future” (Inayatullah 2013: 37). The field has undergone tremendous developments during the last 50 years and is today, mostly focused on research on how to shape — not predict — desired futures. In this sense, it provides companies and brands with the perfect framework to reflect on their past and heritage and to gain agency in creating their desired future. Moreover, as the field is moving towards researching the influence of fiction on our perception of the future, it generates valuable insights on how to tell your future’s story. There is an abundance of methods future scientists use to discover and explore possible futures at the individual and collective levels. In the context of collaborative strategy-making processes, two methods have stuck with me the most: Causal layered analysis and the futures wheel. While the former is used to deepen one’s understanding of current issues as a basis for identifying alternative futures, the latter is designed to explore a possible future. Both methods challenge their users to leave their comfort zone and imagine paradigmatic change.

As a method of the post-structural critical approach in future studies, causal layered analysis is less concerned with predicting the future than with undefining it. The general idea is to distance oneself from current social practices thus creating possibilities for alternative futures. This is done by looking at a current issue from four different perspectives.

Moving down this iceberg-like shape — from the explicit and obvious to the often implicit and subconscious — creates a richness of analysis that can be easily used to create alternative scenarios.

What makes this method so interesting for the context of corporate strategy is its potential to increase agency. By going far beyond an anonymous problem somewhere out there, it moves from the government and public agencies as the typical main responsible actors to voluntary partnerships, associations, artists, and leaders. It allows a company to connect an existing issue with its behaviours, portfolio, brand, and communication. Going back to our simplified light pollution problem, a luminaire manufacturer might start to concentrate its communication efforts on all the lifeforms that thrive in the darkness. This way, it can contribute to increasing public awareness of the issue without having to depend on political change only. Moreover, the method can be used to develop new products and services, such as a lamp that only emits light onto the floor and not into the sky. Last but not least, it could also be used as a tool to articulate different strategies for different stakeholder groups. Our imaginary luminaire manufacturer might target animal activists with the already mentioned nocturnal lifeform campaign while addressing government officials with a report on the more general negative consequences of light pollution.

In a workshop, causal layered analysis is best used after a lot of information has already been provided for the issue at hand. It can also make sense to give a short theoretical introduction into the method itself since its basic assumption that reality is not what we superficially perceive, but is indeed layered can challenge participants. When using it with a group for the first time, it is advisable to simply structure their statements by assigning them to the appropriate layer instead of going through the four layers in the right order. The one responsible for leading the session should probably also research potentially relevant myths and archetypes beforehand because these are usually the ones hardest for the group to access by itself. Once each layer has been filled with a variety of statements, the group can then go on creating different scenarios, again using the iceberg model.

The futures wheel is a very simple, but powerful participatory group exercise using a moderated brainstorming process to dive deeper into a possible future. It allows participants to run a thought experiment based on their expertise and perceptions. It all starts with a carefully phrased and sufficiently concrete “What if …”-question capturing the change to be examined together. In various rounds, participants then go on brainstorming the implications of such a change and then the implications of the implications and so on. This way, they end up describing a world in which the change was realized in rich detail. For more valid results, the exercise can be repeated with different groups and results can be mapped together.

The futures wheel can be used to cope with a variety of strategic questions. The most obvious probably being the elaboration on a specific trend a company might be facing. To do so, its most extreme manifestation can be used as the change to be put into the center (e.g. “What if no one would buy meat from the discounter anymore?”). However, it can also be used to challenge a company’s current business by asking what if their service or product was to become obsolete. By imagining such a world, the group might identify possible opportunities for new product expansions aka innovations. It might also be used to discover a company’s purpose in the world by asking what if it did not exist anymore. Thanks to the iterative nature of the exercise, the group is very likely to produce implications that touch a deeper, more value-oriented level than when asking the question just once.

Three things are important when conducting a futures wheel session.

Want reach out or collaborate?

Looking forward to hear from you!

Combine the analytical with the creative

As different as these two methods might be, they have one very important thing in common: They combine the analytical with the creative. This way, they automatically supply their users with everything they need to web their results into a coherent and intriguing story. This story can then serve as the basis for turning a larger group of people into change agents. As a result, the gap between intended and realized strategy will very likely be decreased while still allowing for just the right amount of emergence. And isn’t that any strategist’s dream?

Katha is a strategist, social observer and science fiction enthusiast. With a knack for decision trees. Always wondering what ought to be.

Back to the top